She’d suspected it, but working at a traditional marketing firm confirmed it: Courtney Davidson loves people more than InDesign. Instead of being the graphic designer she thought she wanted to be, she worked directly with clients and found that it gave her the same satisfying rush as her past competitive cheerleading days. She eventually became the marketing director of a nutrition company where she expanded her skills further and, most importantly, discovered that wearing her clothes backwards leads to awkward conversations. These days, she’s vice president of a thriving marketing firm, runs a photography business on the side, and is no stranger to peanut butter power smoothies and scrunchies.

Courtney is married to her college sweetheart, Mike, and they have two boys — Wyatt and Colt. It’s with Colt, who overcomes dyslexia a little more each day, that Courtney’s first book, Colt the Courageous, found its message of hope and compassion. 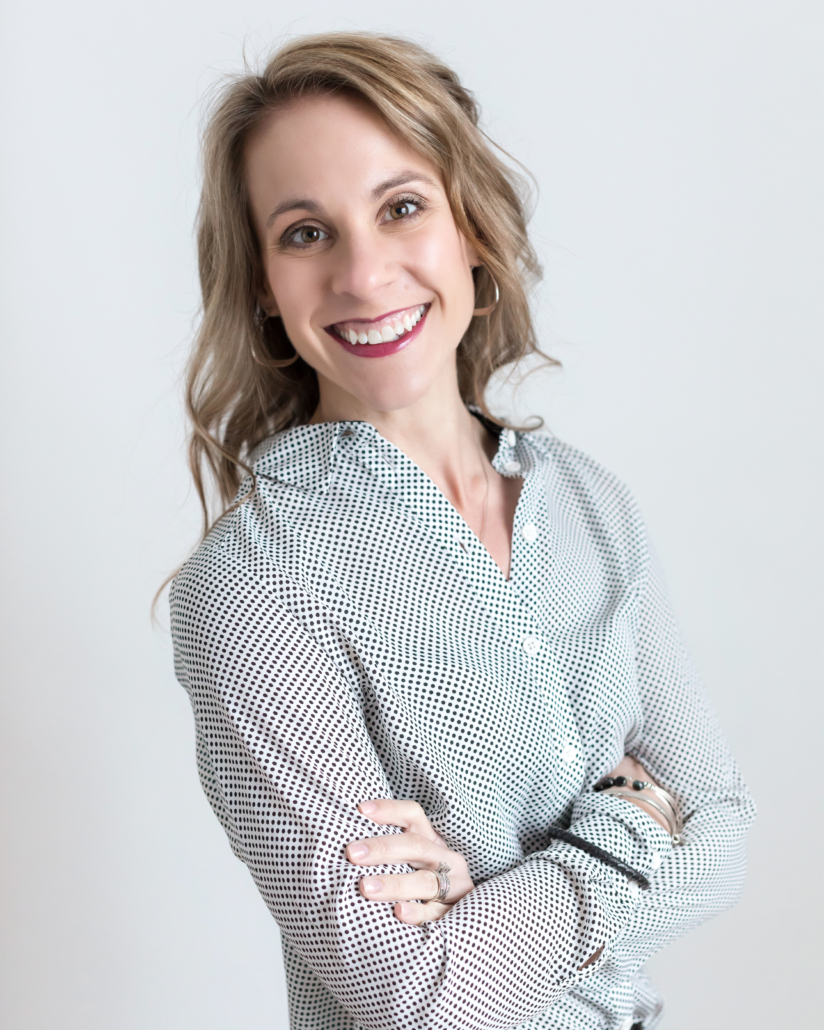 It’s imprecise to simply call Hector Curriel an artist. He’s also an architect, a teacher, a cartoonist, and fluent in two languages. Little did the Peruvian-born illustrator (another thing he excels at) know that his love of Disney characters would eventually lead to making his home in America. Hector’s work has been featured in all the right places and he’s won all the right awards, and because he has, he describes himself best. “I’m a communicator,” he says.

Hector lives in Sioux Falls, South Dakota with his wife. View his work at hectorcurriel-artwork.com. 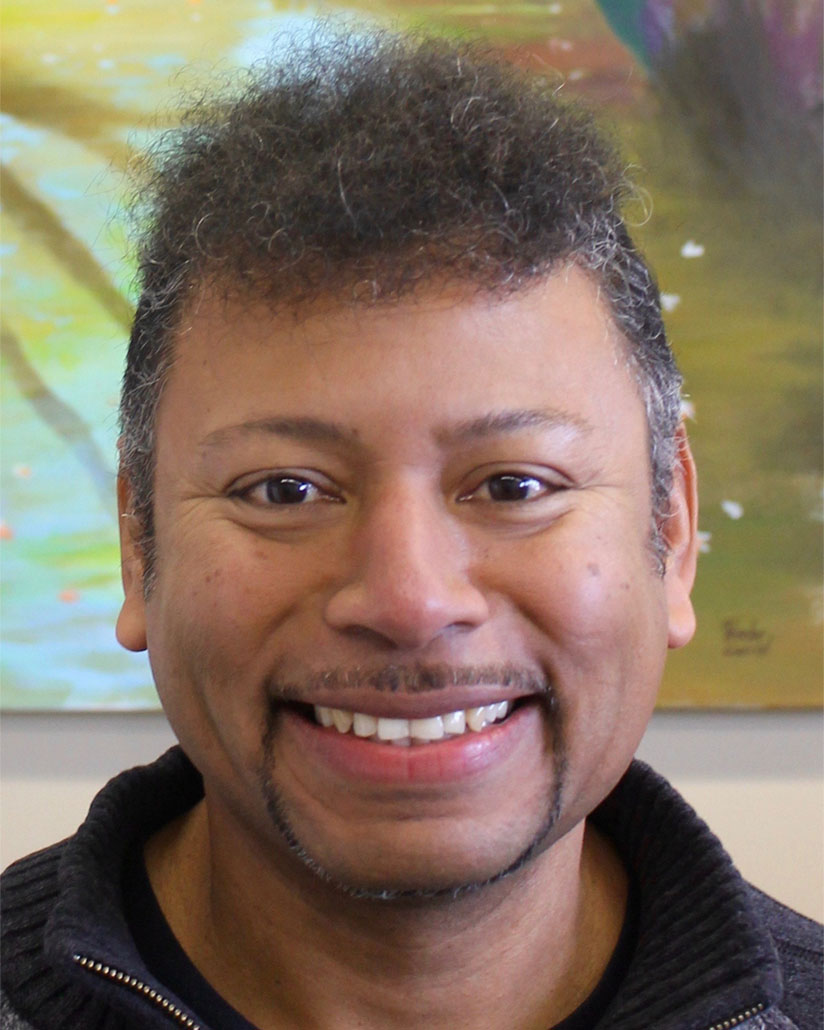 Font
Off On
Size